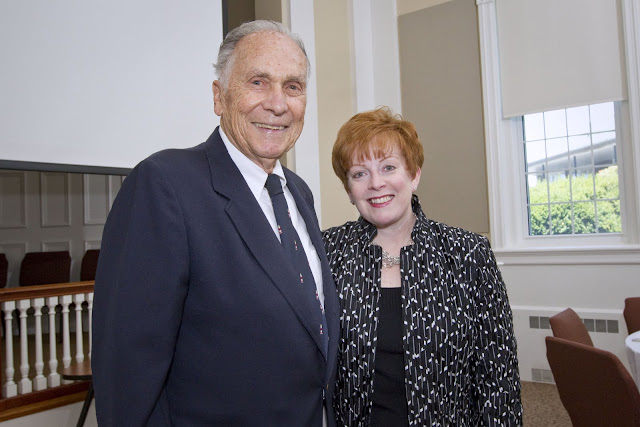 Longtime Latham Centers supporter and former Latham board member Dr. Russell S. Boles, Jr. of Cape Cod was recently honored by his former employer—the New England Baptist Hospital.  The renowned Boston hospital has named a new suite of state-of-the-art operating rooms after Dr. Boles, a distinguished gastroenterologist, following a $2 million gift from the Yawkey Foundation II for the project.  Among his many patients, Dr. Boles treated Tom Yawkey, the late owner of the Boston Red Sox, before retiring in the mid-90s to Cape Cod. The Yawkey Foundation has also provided generous support to Latham Centers over the past decade.

In a press release, the hospital called Dr. Boles “a beloved Baptist physician, steward and ambassador.”  Latham couldn’t agree more and holds the same regard for Dr. Boles and his volunteer service on behalf of Latham as a board member and staunch advocate over the years. In 2010, Latham Centers named the Clinical Services Building on the Latham School Brewster campus after him in appreciation for his outstanding service to the agency.

“Appreciation is a wonderful thing.
It makes what is excellent in others belong to us as well.”
~Voltaire