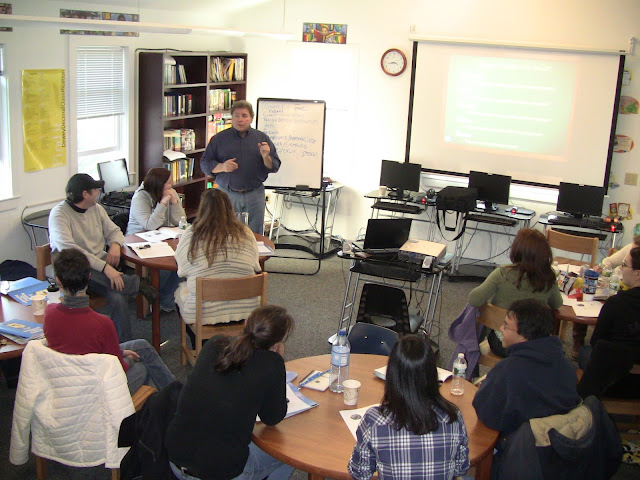 Latham continued to advance its Circle of Courage implementation plan through a two day training this week. Thanks to a grant from the Tower Foundation, this was the first of three trainings that will take place over 2012. Twenty seven staff, from a variety of different shifts and positions, attended the training. 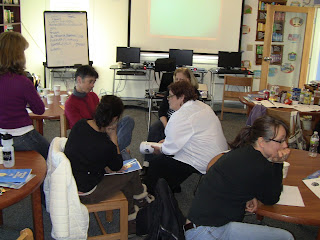 Mark Freado, President of Reclaiming Youth International, personally came to Latham’s Brewster campus to conduct the training. He focused on ways that Latham specifically can be better based on the values of Belonging, Independence, Mastery and Generosity. The Circle of Courage, based on these four values looks to help people respond to needs rather than react to problems.

Although the program has made significant progress in implementing these concepts, this formal training was a tremendous success. Staff were enthused by the content and inspired by the message. Mr. Freado, after spending two days getting to know Latham, stated that he believed with continued progress we could serve as a model for other programs across the world.

Mr. Freado will be returning to campus this summer and then again in the fall.

“Wisdom is ofttimes nearer when we stoop than when we soar.”
~William Wordsworth