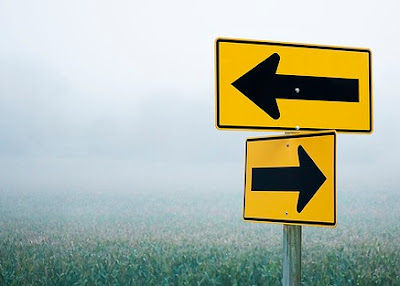 I get lost often. Usually the only thing I lose is time. I have developed a “10 minute” window that I add to my driving time allowing me the inevitable wrong turn corrector. I thought the development of the GPS would eliminate my need for the extra time but I never count on it getting me to my destination. Those of you who are like me are familiar with the “recalculating” comment coming from the dashboard. Recently, I was driving my way around Italy and needed to return the rental car to the airport. I plugged in the airport name & city to the GPS and started on my journey. According to the device, there was no airport. Nothing. Now, having landed there, I knew it existed; the GPS it seems, didn’t.  Because I get lost often,  I had planned a dry run to the airport the day before my flight—better to find this out at 1pm in daylight than at 4am in the dark! So, with my trusty companion (not the GPS), off we went looking for the way to the airport. We got close, lost, circled the city, took some wrong turns, circled the airport, got close again, lost again and “voila!” found the smallest sign in the history of rental car returns and now knew where we had to go.
Sometimes, finding the right help for your child and your family is much the same. You think you have the right tools and information only, the service you need, the school you have identified, the specialist you have searched for, isn’t taking new patients and you go in circles trying to find your way to get there. It’s frustrating, stressful and seemingly just out of your reach. So, share what you have learned with each other. Be each other’s shortcut. Lately I have found the best advice coming from the folks who have already been there and it has made my journey less complicated. Then be sure to return the favor to another family in need. Pay it forward. By the way, at the rotary to the Florence airport, the rental car sign is at the very bottom. Make your first right after the sign…
Submitted by:
Chris Gallant
“Not until we are lost do we begin to understand ourselves.”
~Henry David Thoreau