Trip to Roger Williams Performing Arts Center Fun For Everyone! 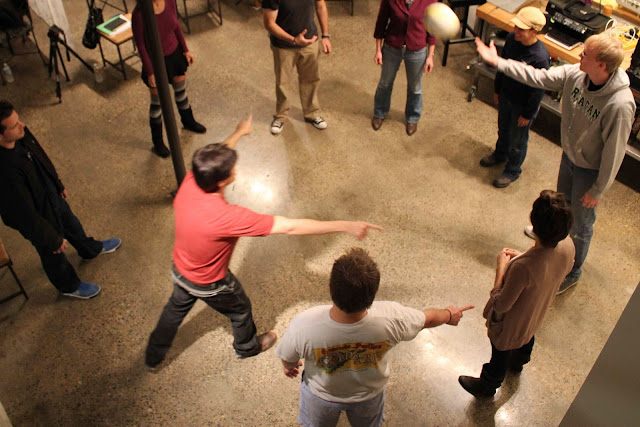 I just wanted to let everyone know that our trip to Roger Williams Performing Arts Center was a HUGE success! Students were able to meet resident actors and learn the art of improvisation, get a tour of the entire theatre, try on costumes, and even help create  part of the set for the upcoming  play!
Some highlights of the trip:

There are PLENTY of other stories I could share but ask the students instead! They loved every minute and Roger Williams was so impressed with their manners and respect for the theatre. We have been invited back for future workshops and even a FREE SHOW!        *more details to come*

Thank you so much to the staff that came out to help! Your enthusiasm and encouragement gave our students that small boost of confidence they needed to get on stage!