News From the Peer Advisory Committee 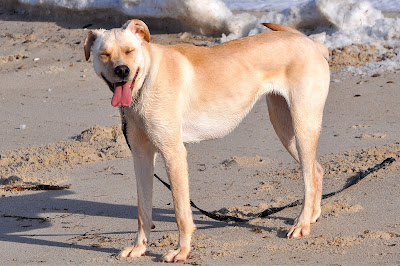 The Committee has been hard at work putting together a Pet Ownership Protocol which will help individuals be competent pet owners.  The latest project they have been focused on is deciding which flavor of gum will be used in the homes for the next two months. This follows the recent rollout of the Gum Chewing Protocols and how this program is managed in each home.  Following the most recent meeting it was decided that “Polar Ice” would be the flavor for the next two months.